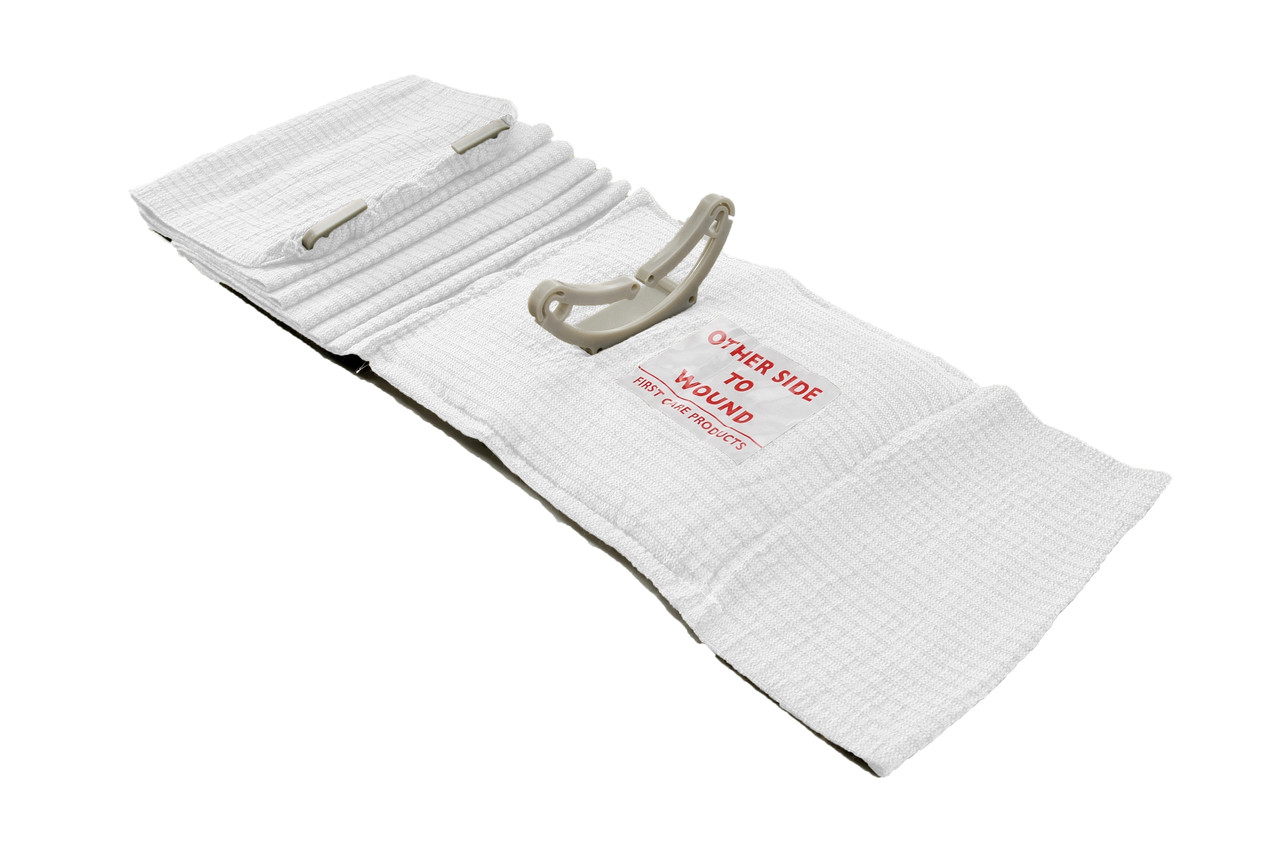 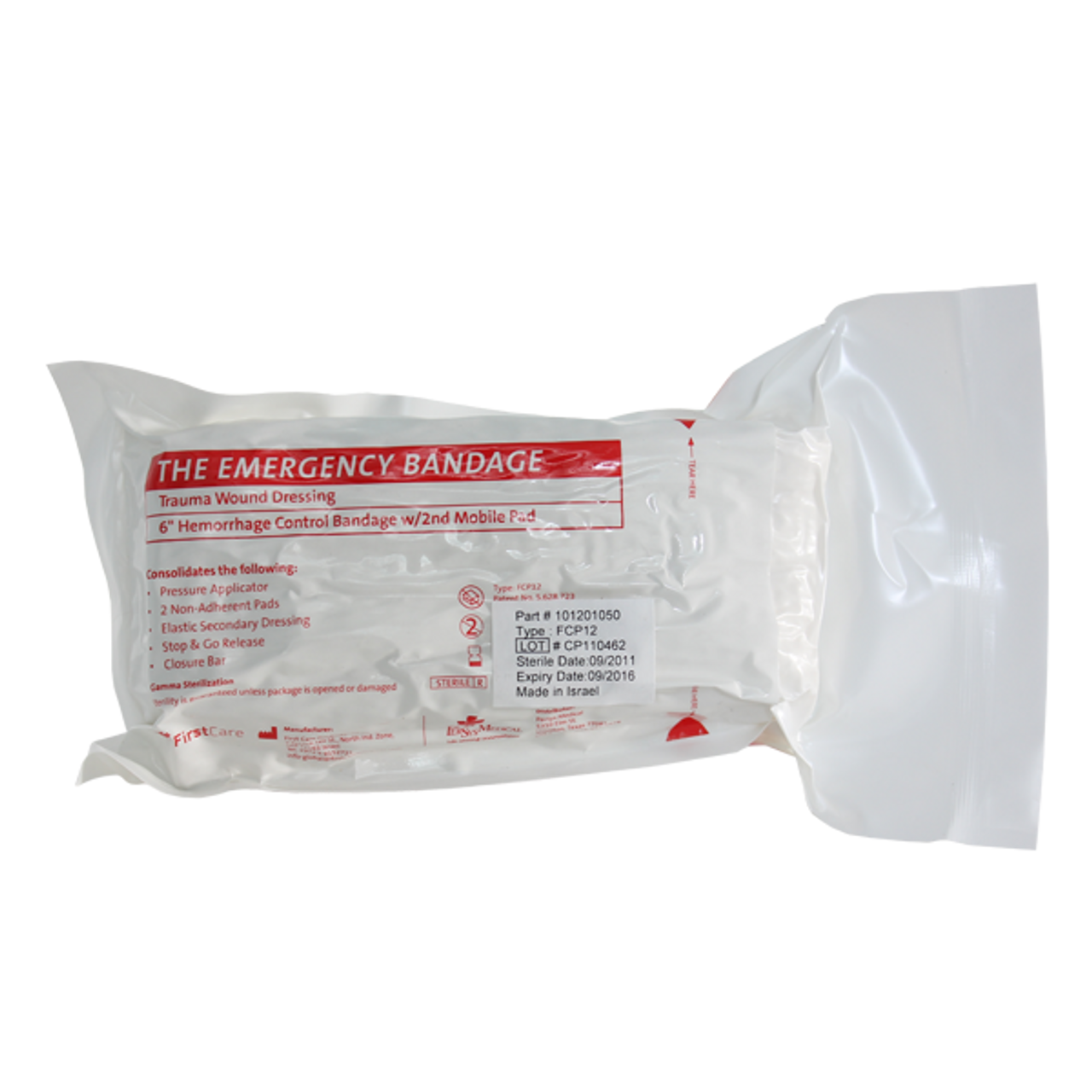 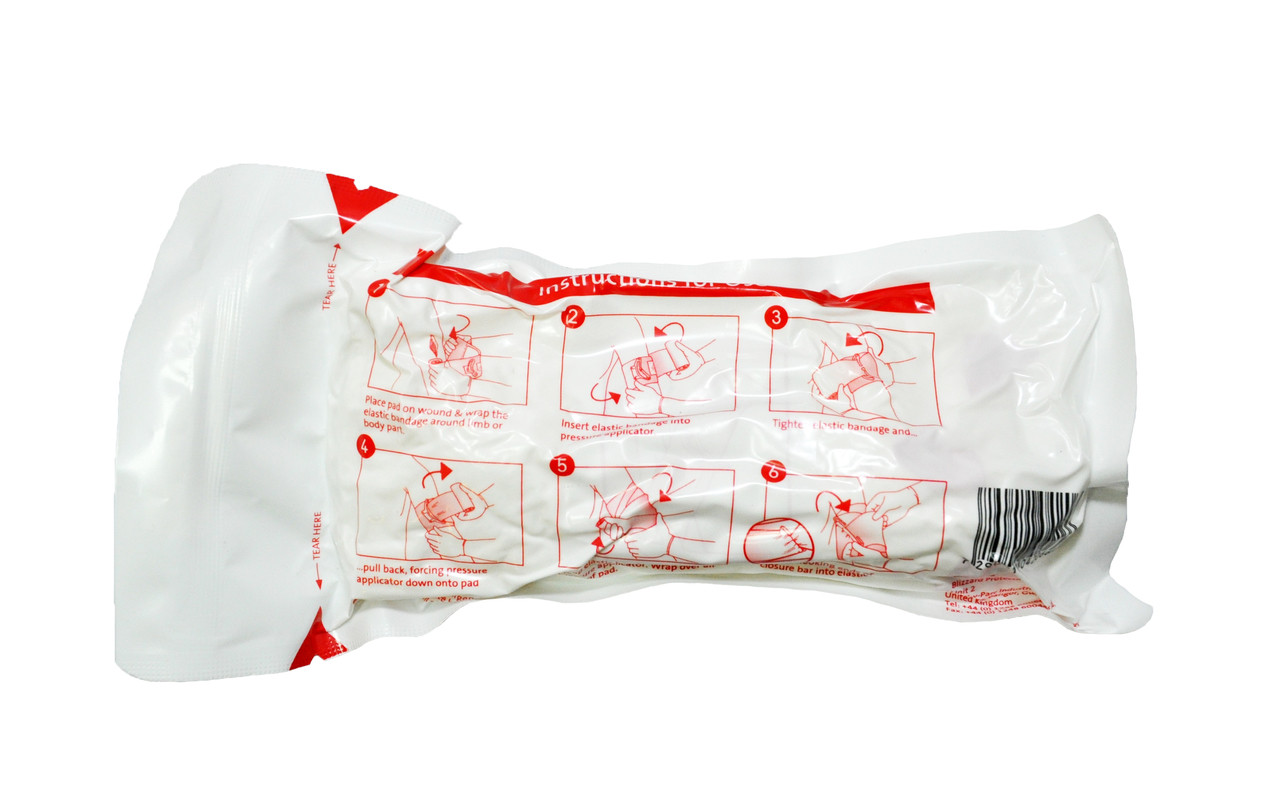 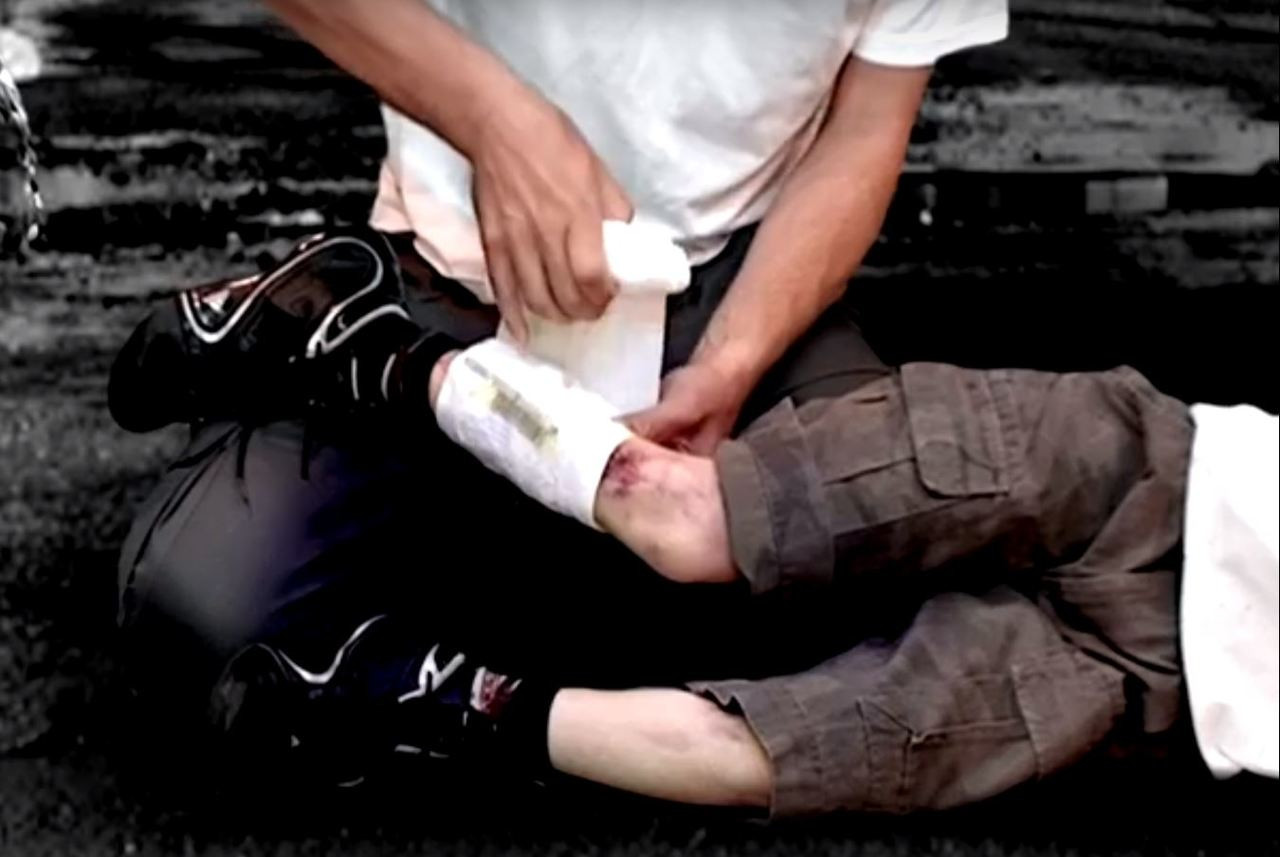 This is the white version of the more famous military colored bandages. Exactly the same, just colored white and cost a little less. These are the  best bandages in the world, produced in Israel for the American-military. Watch the following videos and you will understand why: 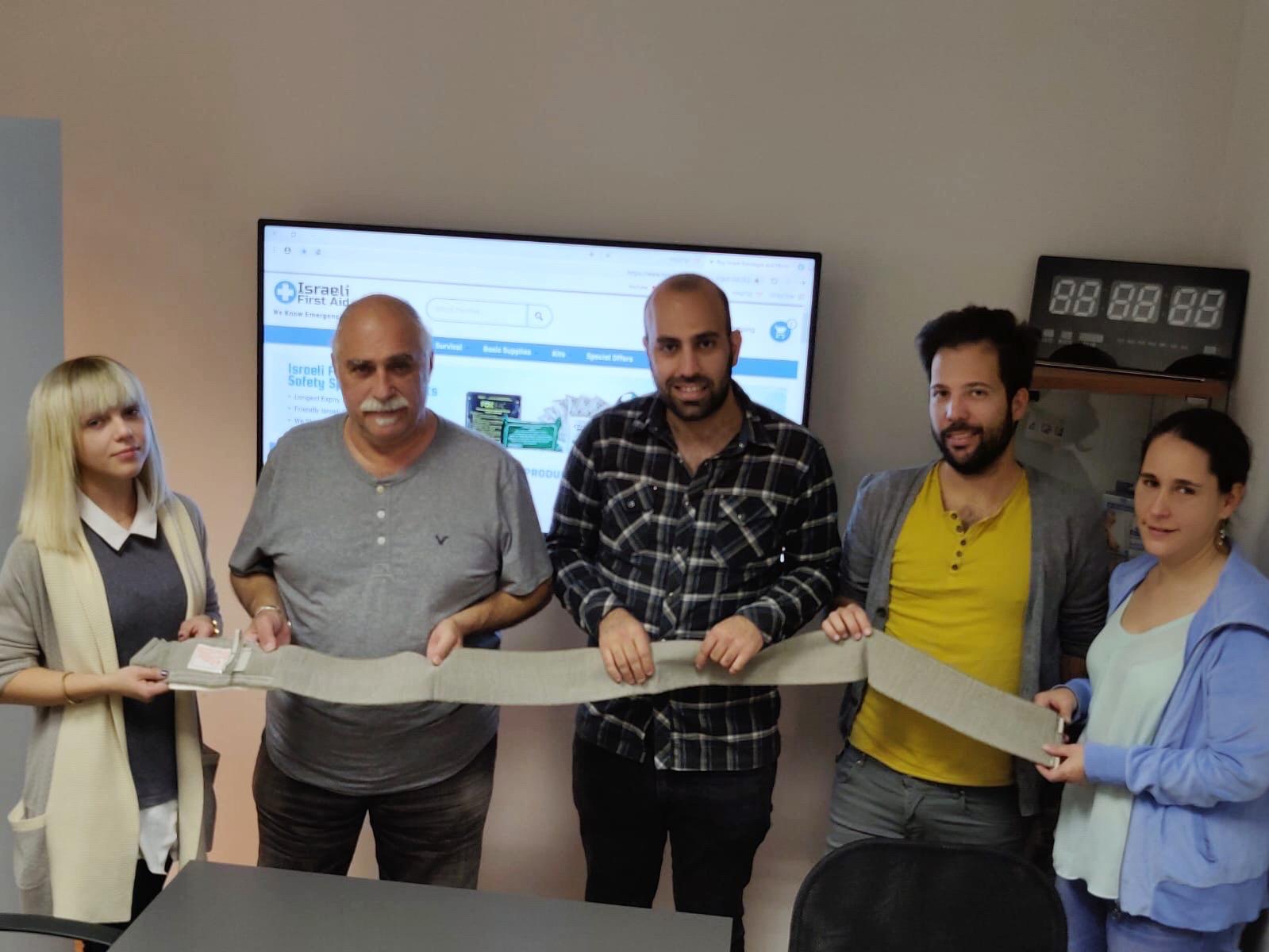