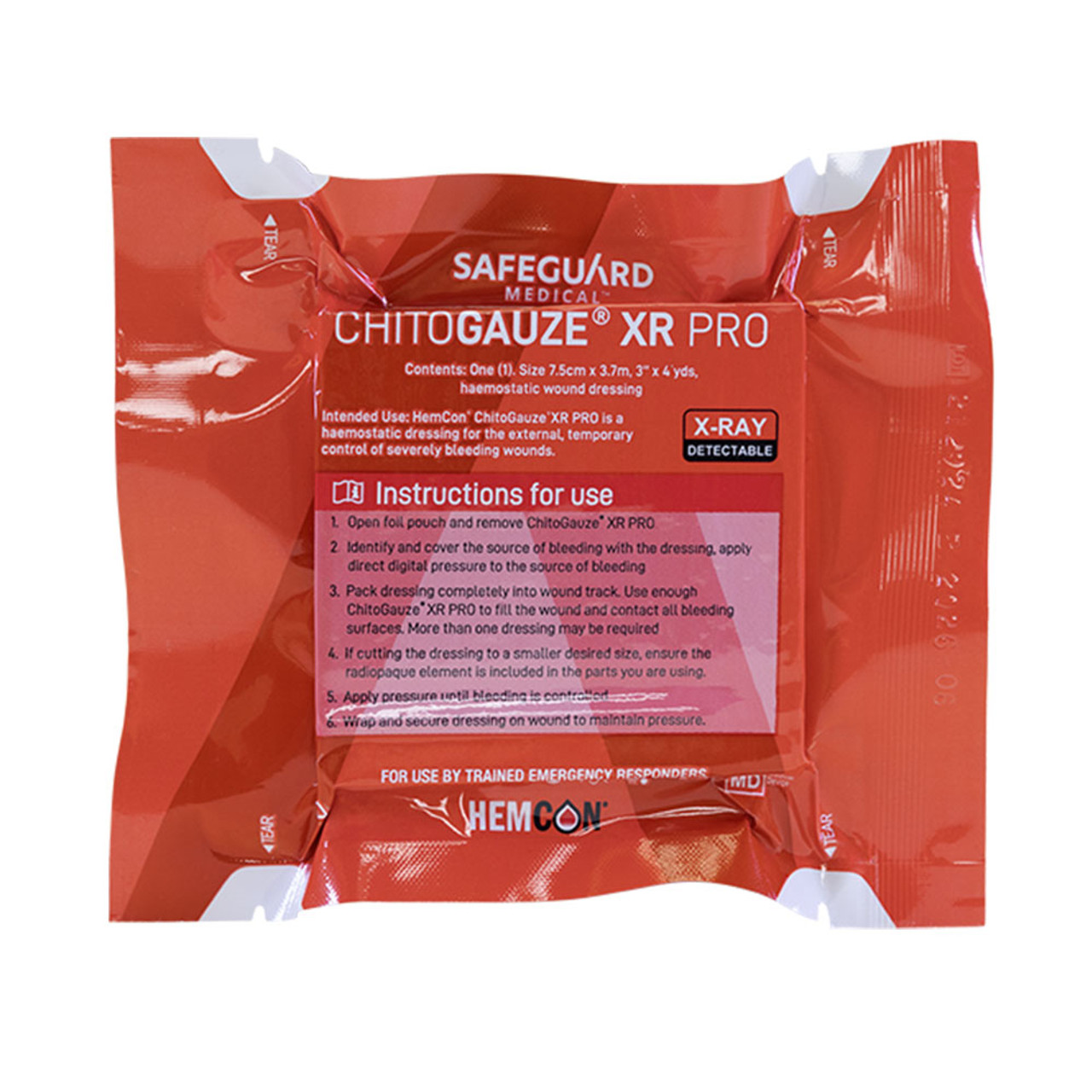 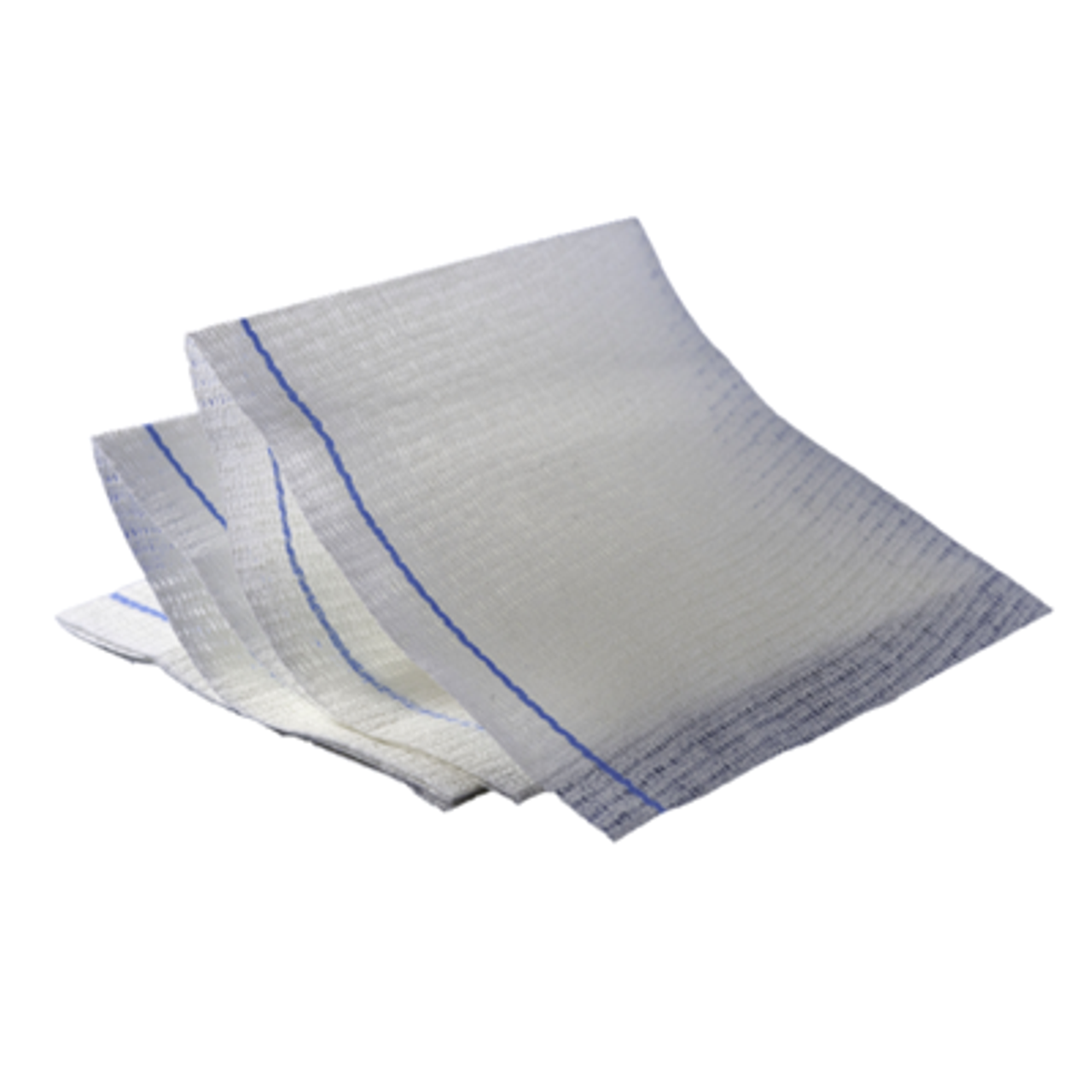 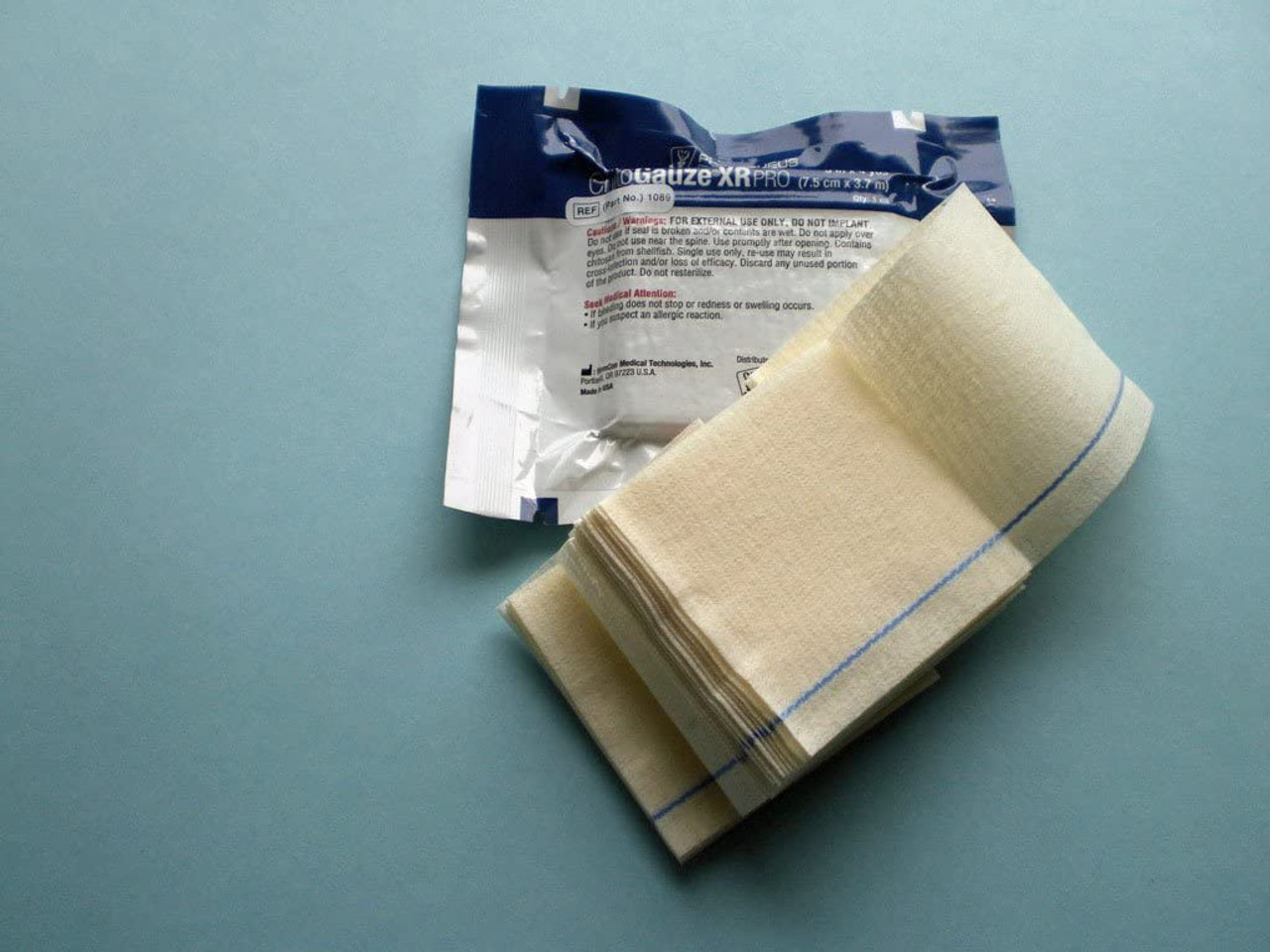 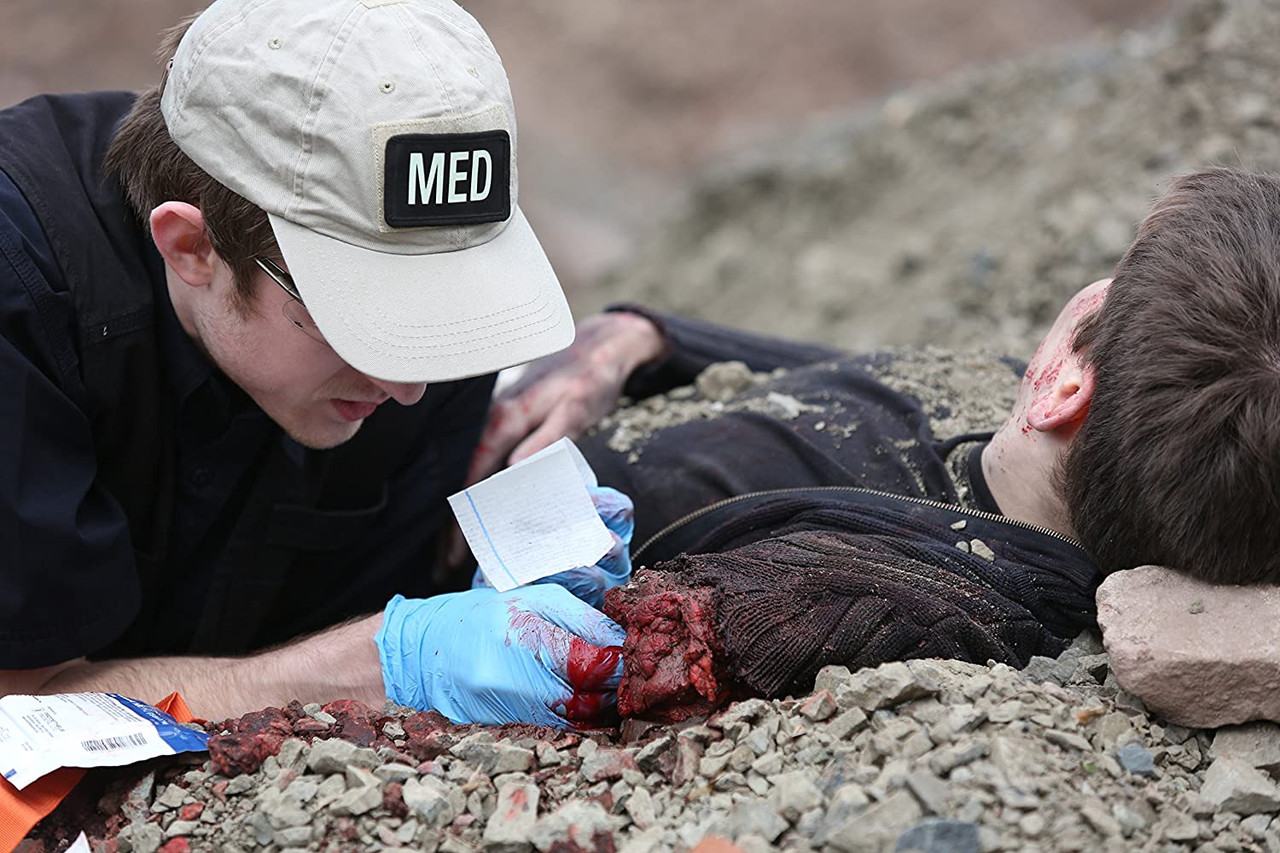 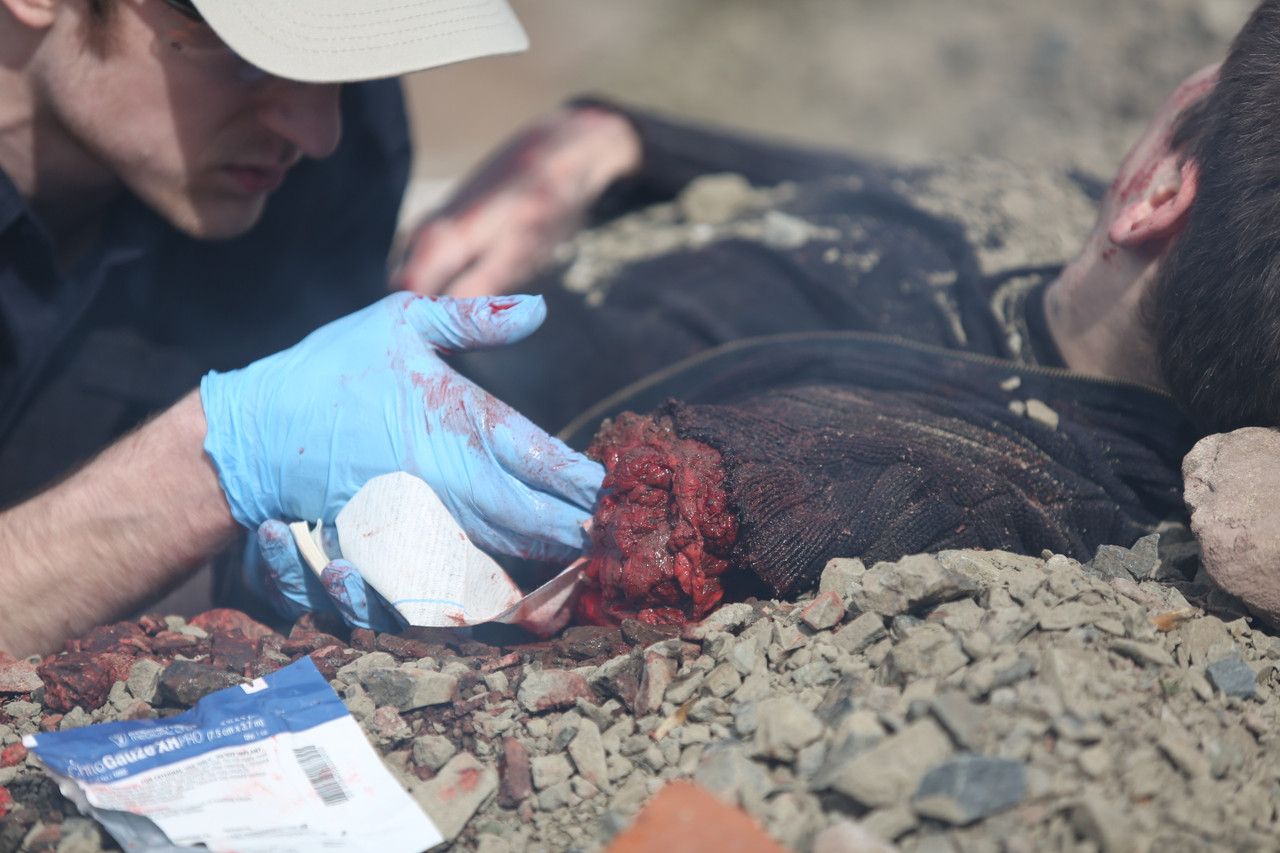 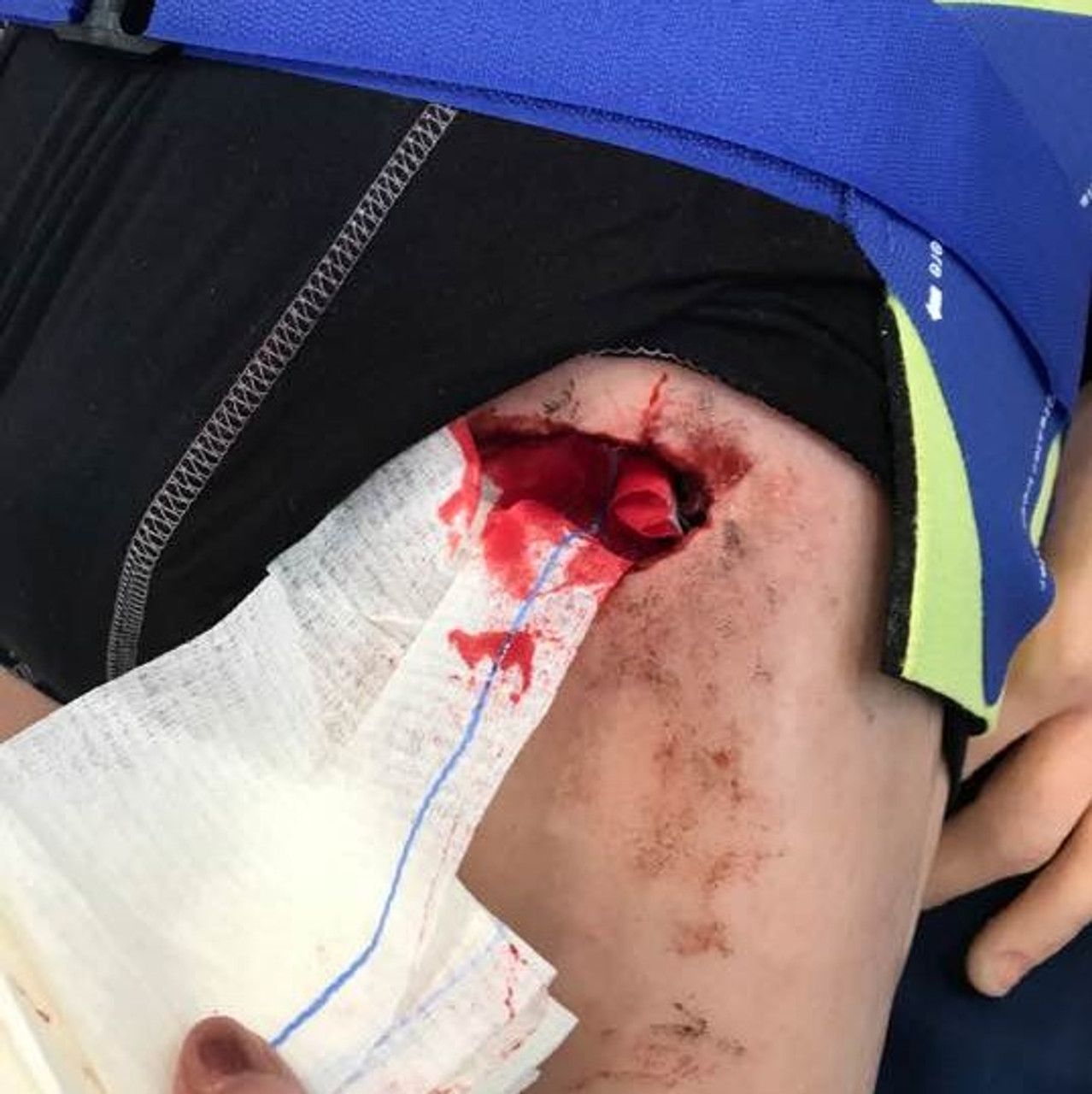 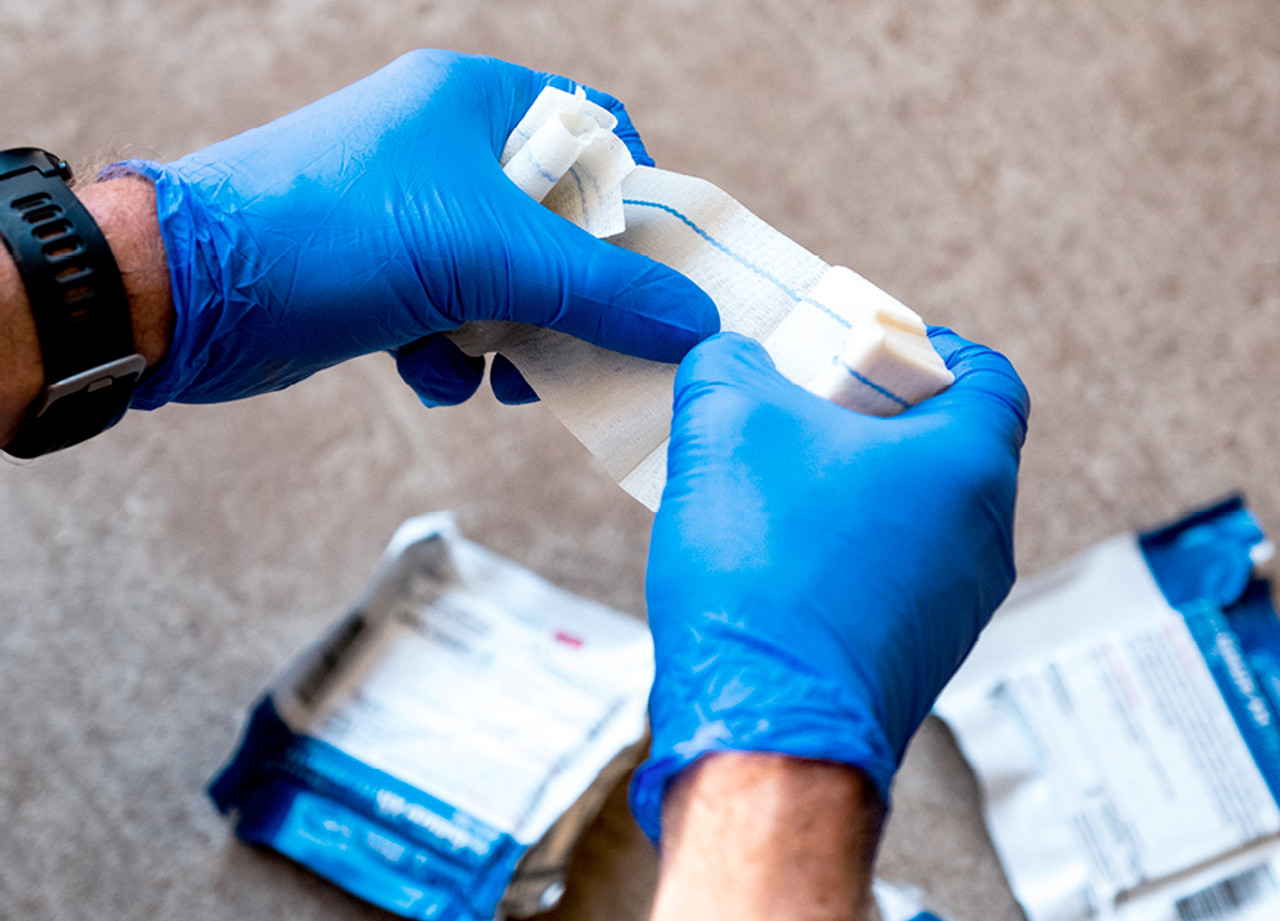 ChitoGauze PRO is a z-folded, chitosan impregnated gauze. Chitosan is a naturally occurring, biocompatible polysaccharide and the hemostatic properties of chitosan enhance the ability of the medical gauze to control the bleeding. The robust, uniformly applied chitosan coating on the gauze allows for optimal chitosan blood interaction to effectively control bleeding. The chitosan further reduces blood loss by helping the dressing conform to the wound site while providing a physical barrier to prevent bleeding. This mechanism of action supports localized clotting within and on the gauze to stop bleeding quickly and independently of the clotting cascade. The dressing readily conforms to wound surfaces with complex geometries to allow efficient staunching of all bleeding. Because the chitosan acetate is closely bonded to the medical gauze base material, ChitoGauze® XR Pro strongly resists shedding, unlike other currently available dressings.