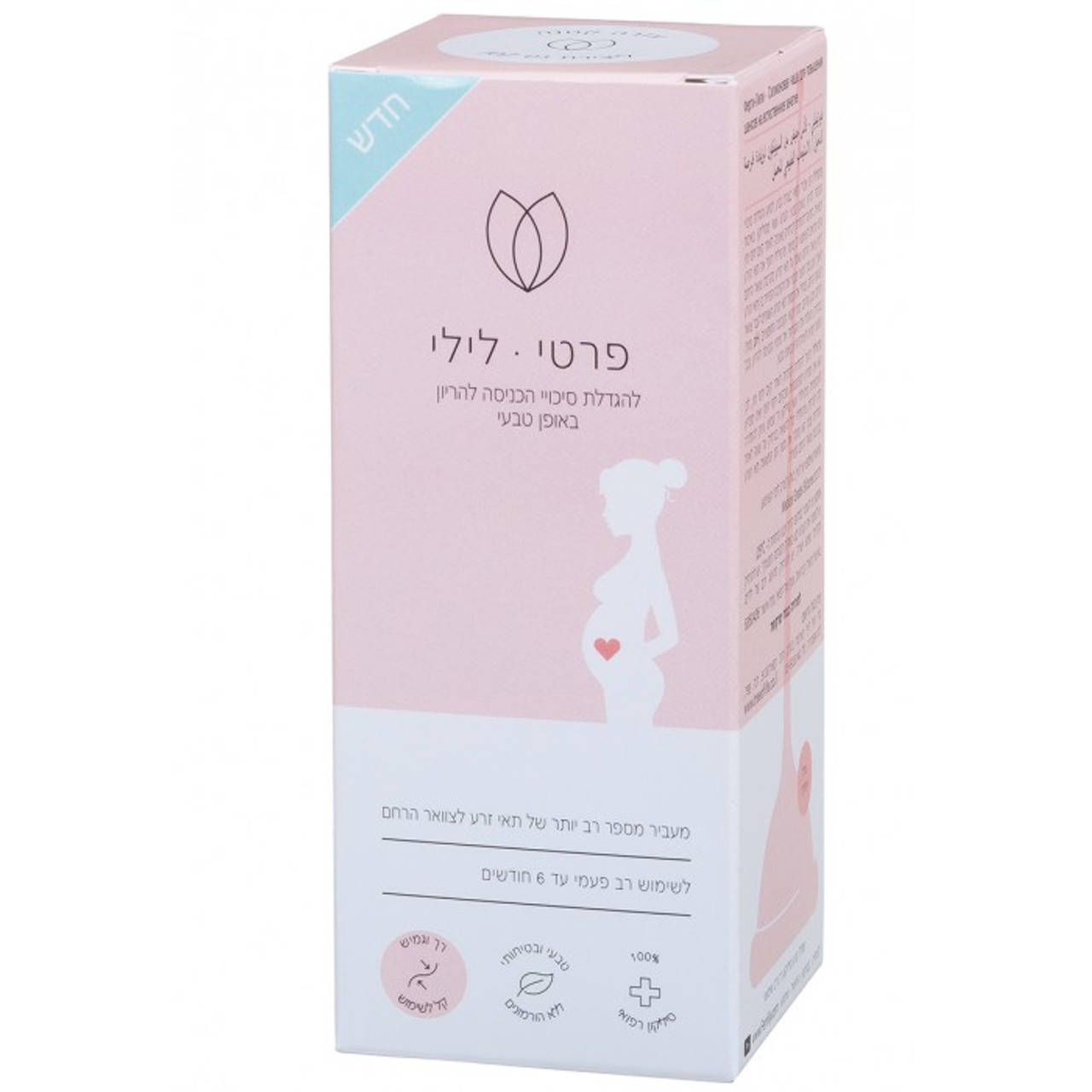 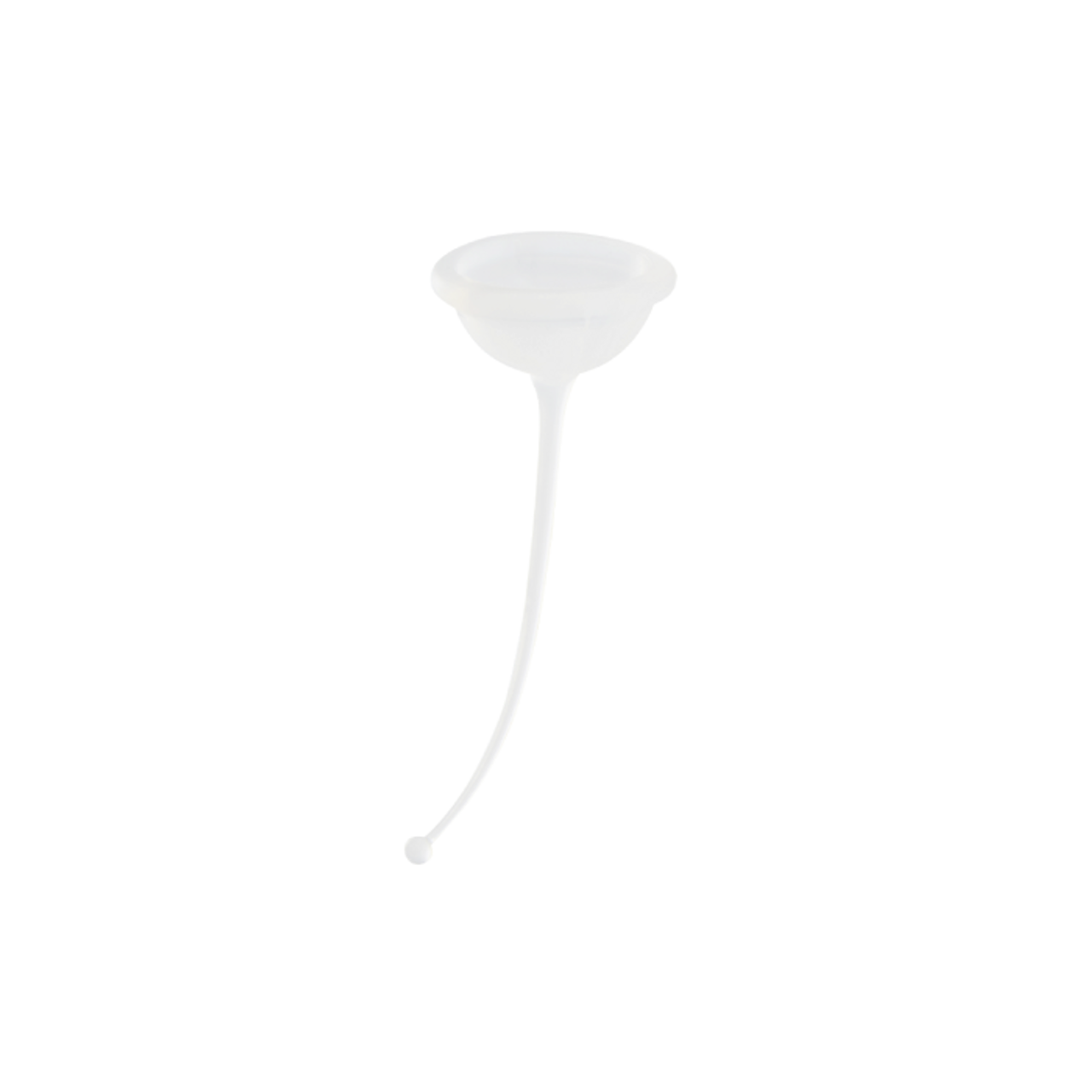 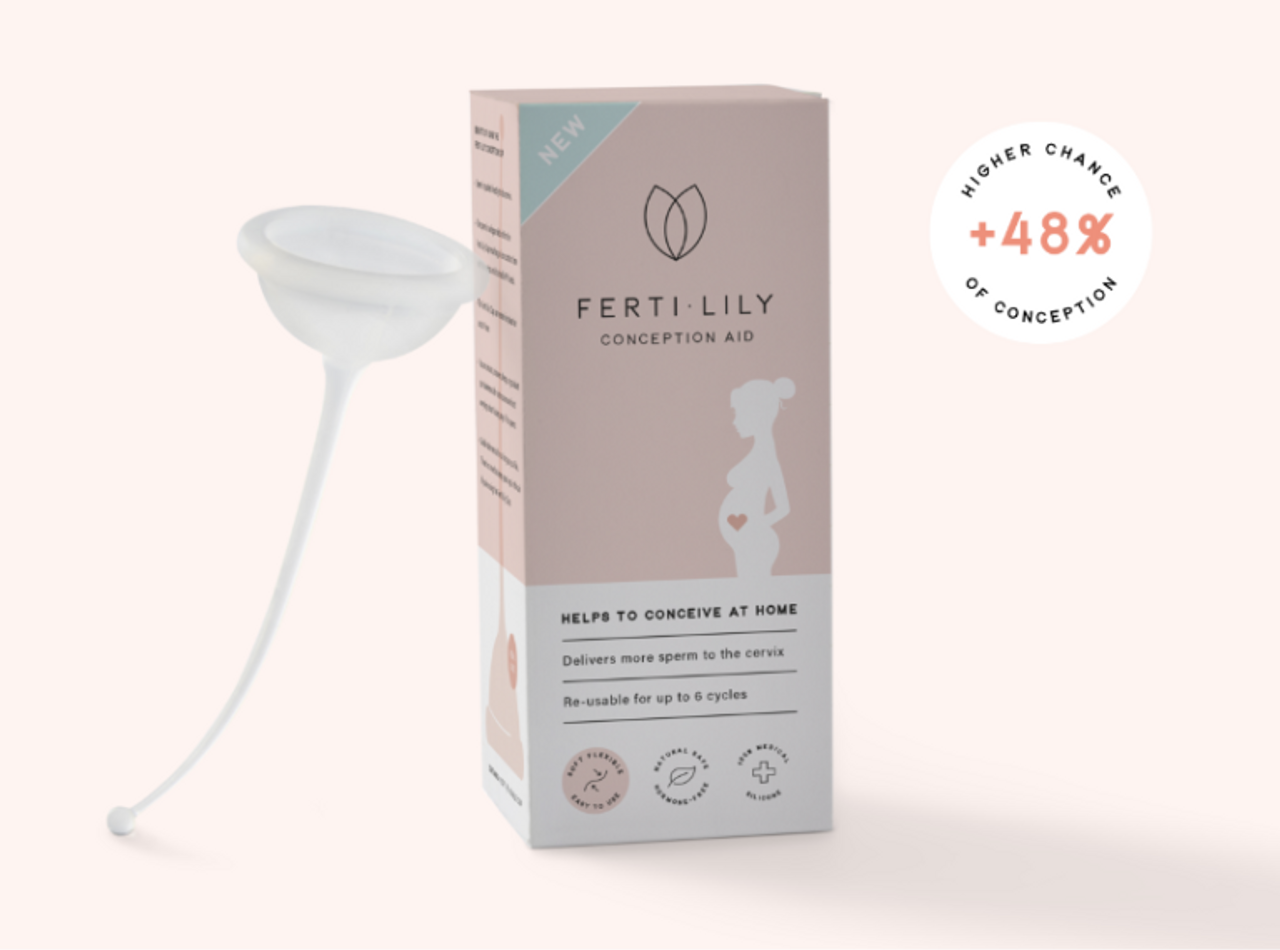 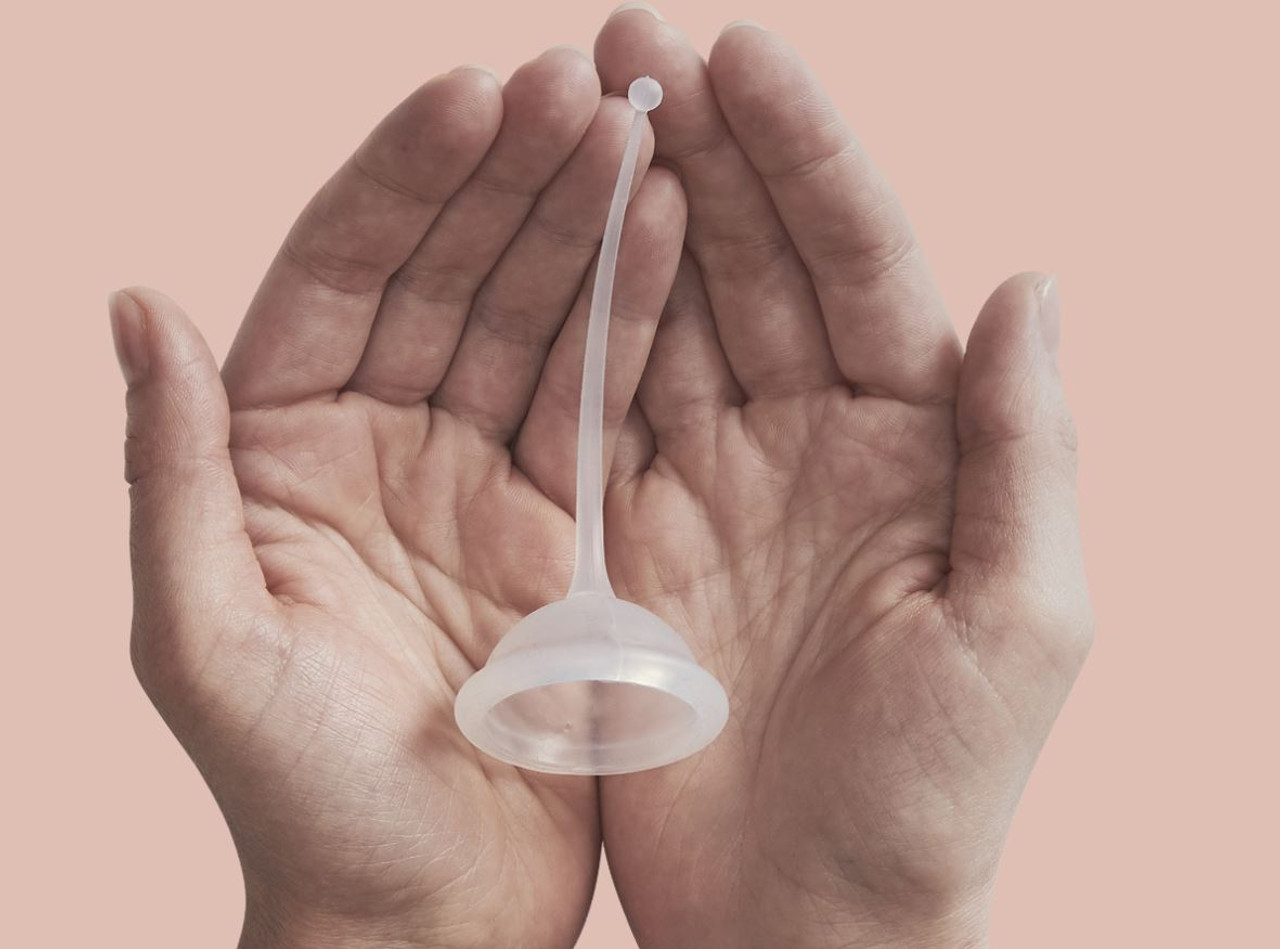 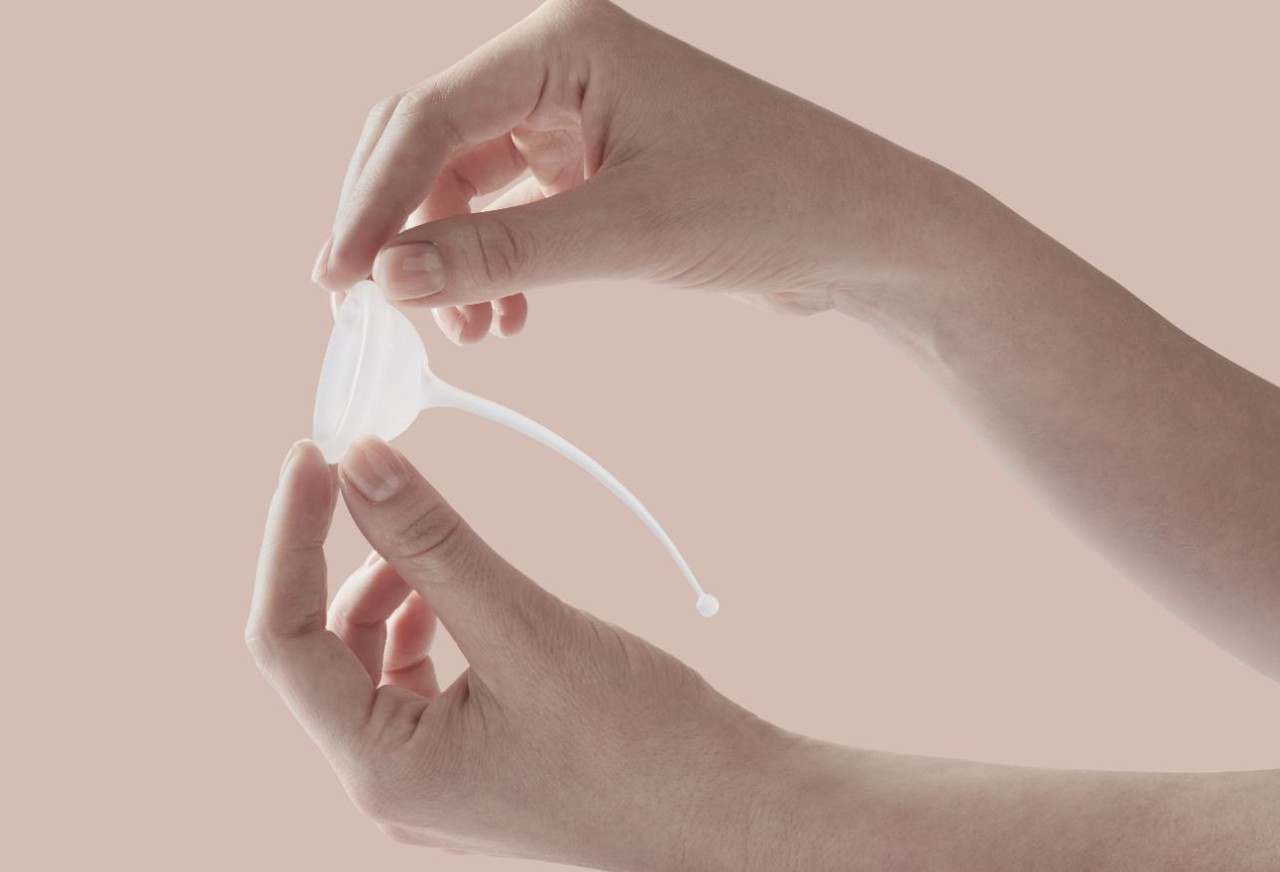 The FERTI·LILY Cup is soft, comfortable and easy to use. Inserted into the vagina after ejaculation, it pushes the semen towards the cervix (the opening of the uterus), cradling the sperm in the protective environment of the cervical mucus.

This way, more of the sperm cells survive and more of them swim up into the uterus.

The more sperm cells that enter the uterus, the higher the chances that one of them will reach and penetrate the egg, increasing the odds of conceiving.

The FERTI·LILY Conception Cup has been clinically proven to give couples a 48% higher chance of getting pregnant.

SPERM FRIENDLY
The FERTI·LILY Conception Gel has been developed to be friendly to sperm. It has a neutral pH and a sperm-friendly osmolality[1].

INCREASES PLEASURE OF INTERCOURSE
The Conception Gel is a personal lubricant that increases the comfort and pleasure of intercourse while not harming sperm cells.

CONTAINS FRUCTOSE WHICH GIVES SPERM ENERGY TO SWIM
The Conception Gel contains Fructose, a natural fruit sugar that gives the sperm the energy it needs for swimming.

CLINICALLY PROVEN
The FERTI·LILY Conception Gel has been clinically proven to be sperm friendly. Unlike standard lubricants it doesn’t create a barrier for sperm which survives for more than 24hours while in contact with the Gel .