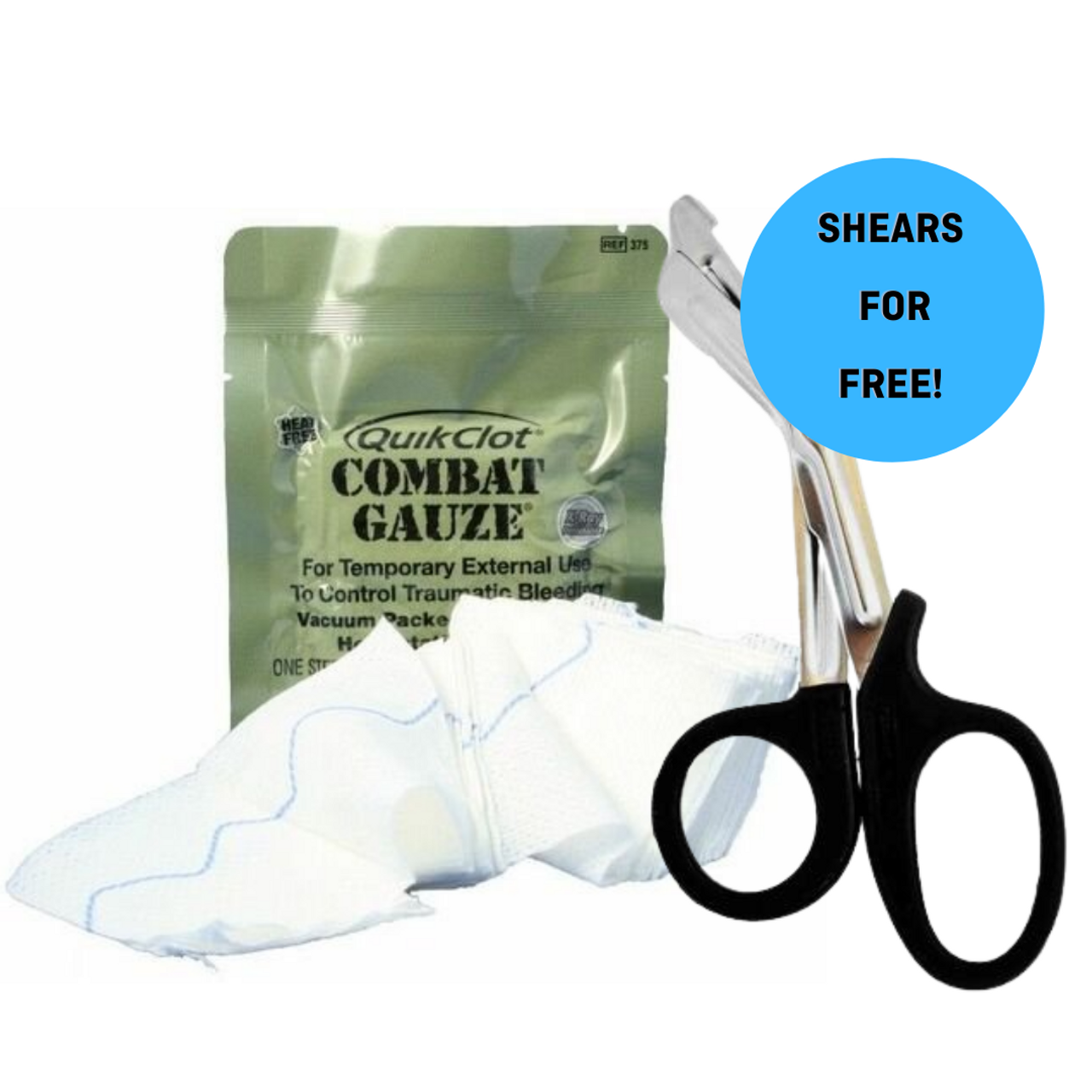 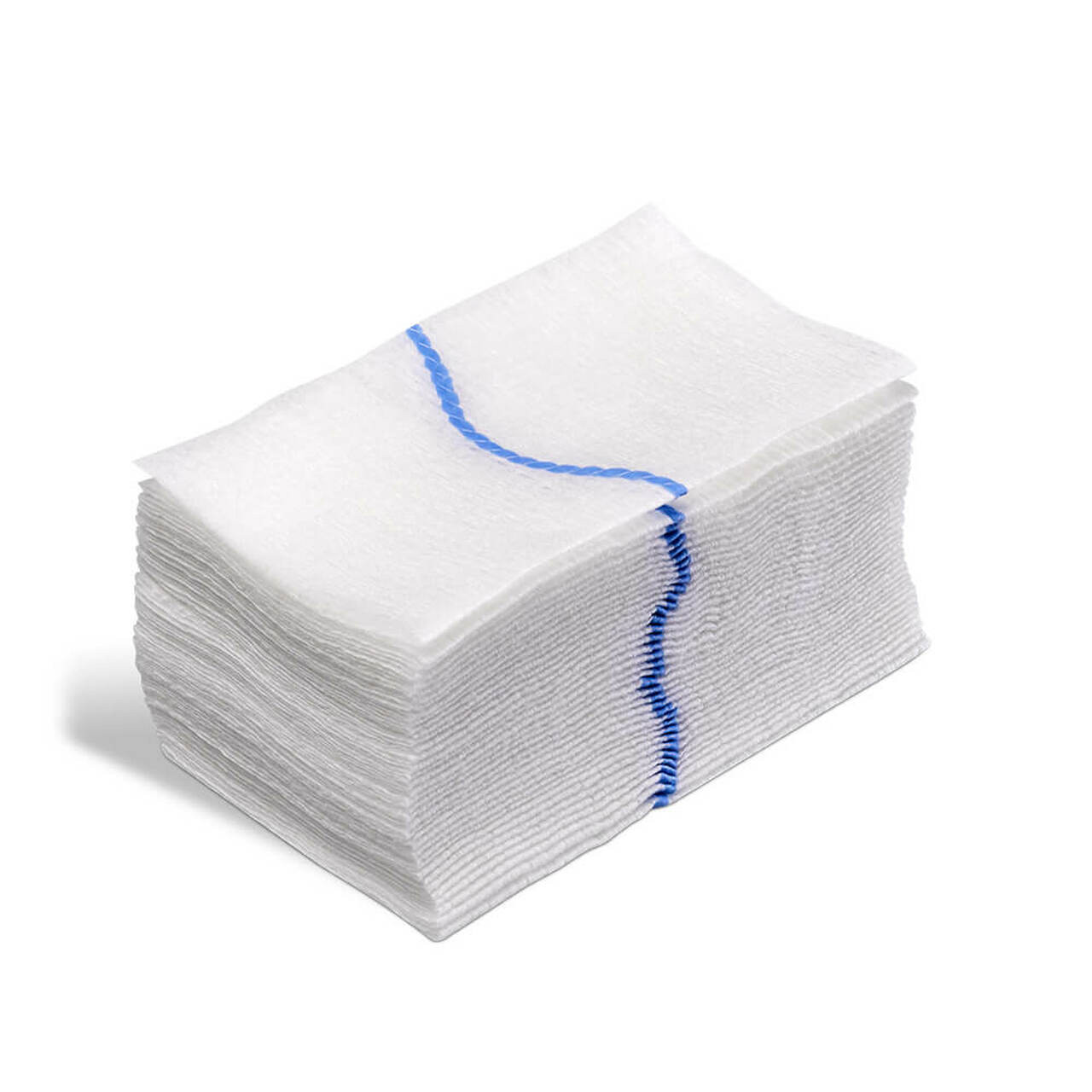 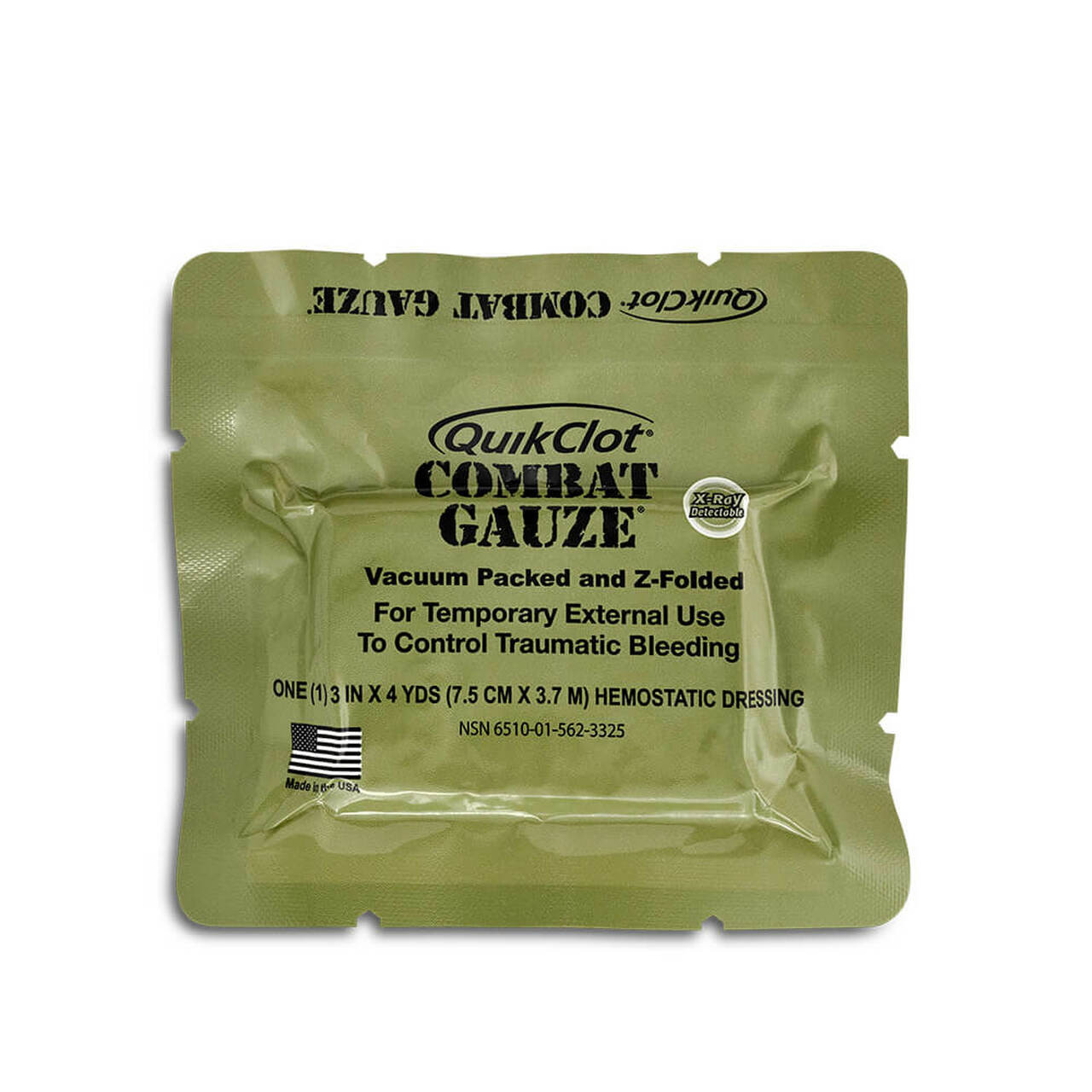 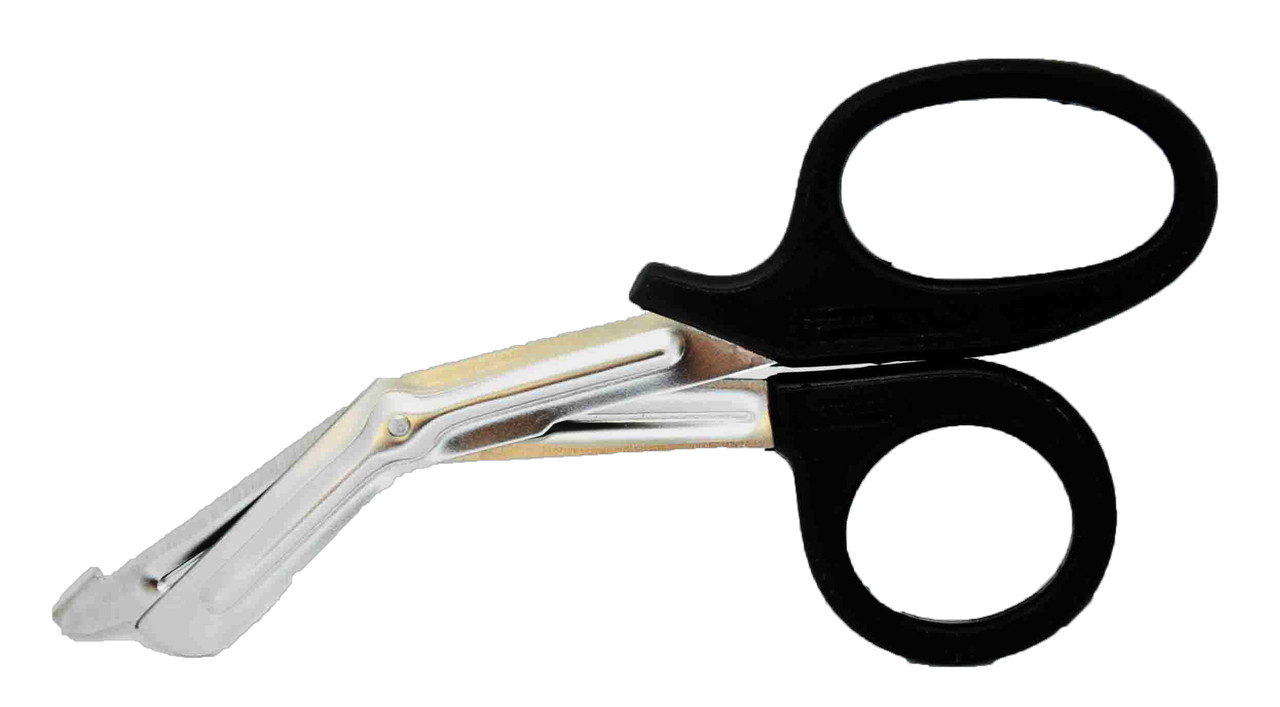 About Quikclot
The QuikClot family of products for hemostasis has been chosen by EMS, Law Enforcement, Military, and Healthcare Professionals to save lives
QuikClot Combat Gauze has found many uses in the healthcare setting including: Emergency Departments, Trauma and Critical Care and Podiatry.